Snail Creams have recently risen to popularity, especially in the quest for the magic ingredient that will keep your skin looking forever young. What exactly snail creams consist of that makes them so special?

Helix aspersa muller glycoconjugates or what is normally called snail slime, or snail secretion. It doesn’t sound appealing, however snail slime is not as gooey as you would think. And if it makes wonders for snails why not for us?

The slime secreted by snails helps protect their exposed bodies against cuts, bacteria, and UV rays. It contains a potent combination of elastin, proteins, anti-microbials, copper peptides, hyaluronic acid, and glycolic acid. Snail slime is thought to reduce inflammation and redness, stimulate skin regeneration, and lock moisture into the skin, it fades dark spots and scars, and even improves acne.

The secretion of the snail supposedly has a double function when applied to human skin. It stimulates the formation of collagen, elastin and dermal components that repair the signs of photo-aging and, snail slime minimizes the damage generated by free radicals that are responsible for premature skin aging.

Snails were first prescribed in ancient Greece as a topical treatment to reduce inflammation. Hippocrates, the famous physician, reportedly prescribed crushed snails and sour milk as a way to rid the skin of inflammation. More recently in South America Chilean farmers who handled snails for the French market noticed their skin was visibly smoother and this then gave rise to the use of snail slime in beauty industry. Nowadays, it is the secreted slime discovered by these farmers that is harvested to produce snail cream, not crushed up snails. 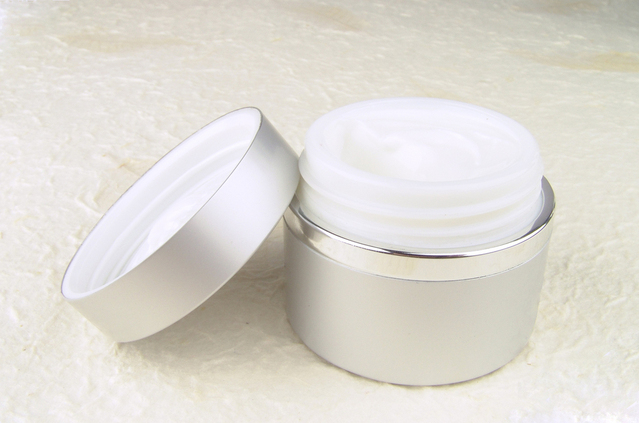 Dermatologists recommend that if you are using snail cream for the first time, you should begin by only applying a small amount on a specific area of the skin to check for allergies or skin reactions. Remember, these creams use actual slime excreted by snails – something that your body likely hasn’t come in contact with since you were a child, running around the back yard. Therefore, your body could have an adverse reaction to snail cream. Also, the use of the cream is not recommended for people with sensitive skin. Most companies that produce snail cream recommend using the cream for at least two weeks so the full benefits can be noted.

Jess is a fan of the good life. She is a licensed cosmetologist that enjoys fine dining, movies, books and the beach. Jess create content for Escargot World mainly about escargot, recipes and snail cream. You will rarely find her without an answer to your question. 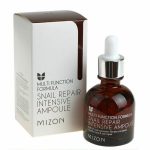